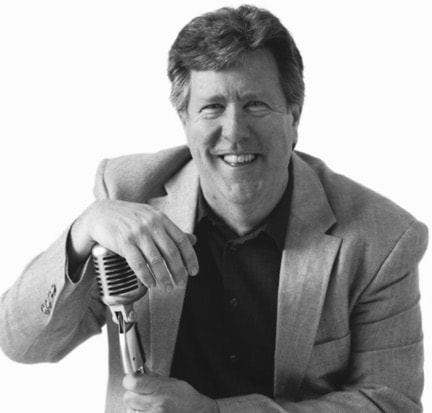 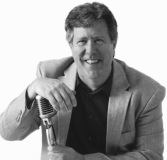 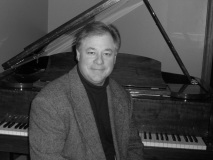 An Evening of Jazz featuring vocalist Darren Saner ...Classics from the Great American Songbook! SOLD OUT

Darren has performed as a singer/drummer/percussionist with a number of groups in past years including the Air Force Band of the Midwest, and as a featured soloist with the Rochester Pops Orchestra.

Pianist Larry Price studied music in Germany and the U.S, and won the jazz performance prize for piano three times at the Trier Jazz Symposium in Luxemborg, and has performed with Steve Houghton, Eric Schneider, Bobby Lewis, Steve Yeager, and Evan Christopher. Larry is also an accomplished composer/arranger in a variety of styles.

Acoustic bassist Larry Dalton, originally from the Chicago area, played for years in Southern California, andhas performed with a number of area jazz artists and is a member of the gypsy jazz group Under Paris Skies, the bluegrass band String Ties, traditional string band Walk Old Shoe, the Dalton Brothers Trio, and the UWL Symphony Orchestra.